Golfers who are in Rio must put on a good show 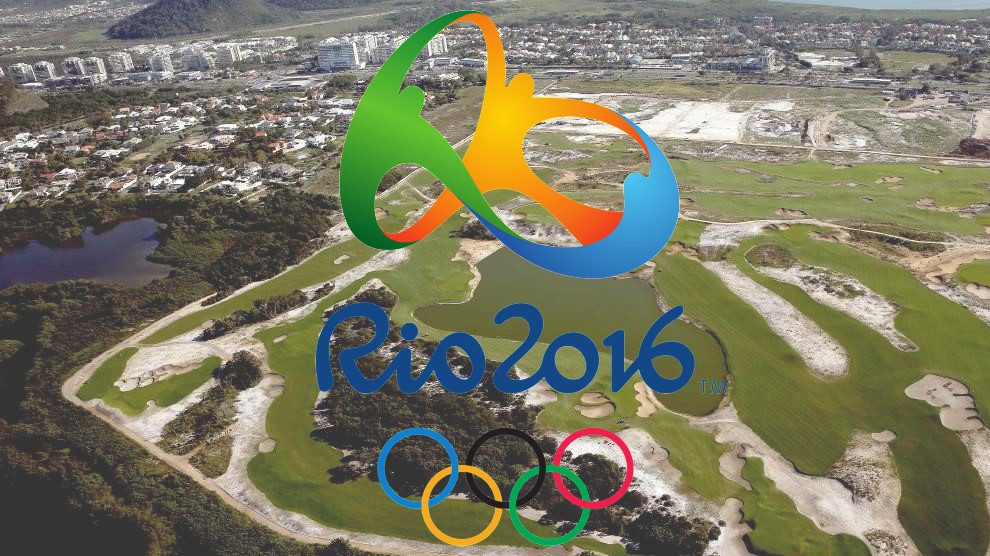 Golf’s return to the Olympic Games for the first time since 1904 this week was supposed to be a glorious event that would grow the game around the world.

It might turn out to be a black eye for the sport instead.

Jason Day of Australia, Dustin Johnson and Jordan Spieth of the United States, and Rory McIlroy of Northern Ireland, the top four players in the World Golf Ranking, are among several players not going to Rio de Janeiro for the Games, most because of fears of the Zika virus in Brazil.

“That’s a shame for the game of golf,” said Jack Nicklaus, the greatest golfer of all time, who never got a chance to play in the Olympics. “I think it’s really bad.

“We worked really hard to get golf back in the Olympics after 100 and some years. The game needs stimulation in countries where we don’t have golf. We haven’t got a lot of golf in China or India or Russia or Brazil, large countries that the Olympics would just be amazing for.”

Others who opted out of the Games in Rio are Graeme McDowell and Shane Lowry of Ireland; Adam Scott, Matt Jones and Marc Leishman of Australia; Branden Grace, Louis Oosthuizen and Charl Schwartzel of South Africa; Hideki Matsuyama and Hideto Tanihara of Japan; Francesco Molinari of Italy; Vijay Singh of Fiji; K.T. Kim of South Korea; Victor Dubuisson of France; Brendon de Jonge of Zimbabwe; Angelo Que of the Philippines and Tim Wilkinson of New Zealand.

Golf needs an exciting tournament from those who will be there, including Bubba Watson, Rickie Fowler, Matt Kuchar and Patrick Reed of the U.S.; Henrik Stenson of Sweden; Danny Willett and Justin Rose of Great Britain; Sergio Garcia and Rafa Cabrera Bello of Spain; Byeong Hun An of South Korea; Danny Lee of New Zealand; Thongchai Jaidee of Thailand; Emiliano Grillo of Argentina; Martin Kaymer of Germany and Padraig Harrington of Ireland.

“We gave a commitment to have the best players there,” International Golf Federation (IGF) executive director Antony Scanlon said. “The decisions (the players are) making are personal. We can’t make those decisions for them. All you can do is understand the decision they’re making.

“After the Games, we’ll have two worthy champions, (men’s and women’s) gold medalists that history will look back on. When the IOC members come to the venue, they’re going to have a great time. They’ll experience a sport where you can get close to the players and see their passion and determination.

“All we can do is make sure we deliver a great event.”

The Women’s Olympic tournament will be played next week, also on the Olympic Golf Course designed by American architect Gil Hanse, and the only top player among the women who has withdrawn is Lee-Anne Pace of South Africa.

And the women aren’t happy that the top men pulling out might mean golf won’t last beyond the 2020 Games in Tokyo, all that the game has been promised.

“We have a bunch of players that were disappointed that they didn’t make the Olympics, so to see how upset they are by it and then how kind of nonchalant the guys have been, it’s really hard. To me, I just don’t understand it, but I am super pumped and I cannot wait to be there.”

Gary Player, the greatest South African golfer ever, will captain his country’s team, but instead of having Grace or major champions Schwartzel and Oosthuizen, his team consists of Jaco Van Zyl and Brandon Stone.

The 80-year-old Player is another golfer who wishes he could have played in the Olympics, especially after he met gold-medal sprinter Jesse Owens at the Games 60 years ago in Melbourne, Australia.

“We’ve got to remember that a lot of people in golf across the world worked extremely hard to get golf back into the Olympics, and (with) the top players (not playing), we could get kicked out of the Olympics,” Player said.

“That’s very, very sad, because I would have given anything, as a young man, to have an opportunity to represent my country and possibly win a gold medal in the biggest sporting event in the world.

“(But) it’s not for me to criticize people. It’s their decision.”

Pat Hickey, president of the Olympic Council of Ireland, doesn’t believe that players aren’t going to Rio because of Zika.

Hickey believes it is money, or the lack of it, in the Olympics.

“What I think has happened in golf is this: a crop of new young under 26-year-olds have come out and they’re millionaires, if not billionaires,” Hickey said. “They’re making huge money, and there’s no money in a gold medal, and it definitely disaffects their thinking, or their agent’s thinking, more importantly.”

Reed, the 25-year-old American who originally didn’t figure to make the U.S. team, doesn’t see it that way.

He made the team only when Johnson withdrew.

“Any time I can wear Stars and Stripes, I do it,” Reed said. “It doesn’t matter to me on where it is, when it is. If I can play for my country, I’m going to go play.”