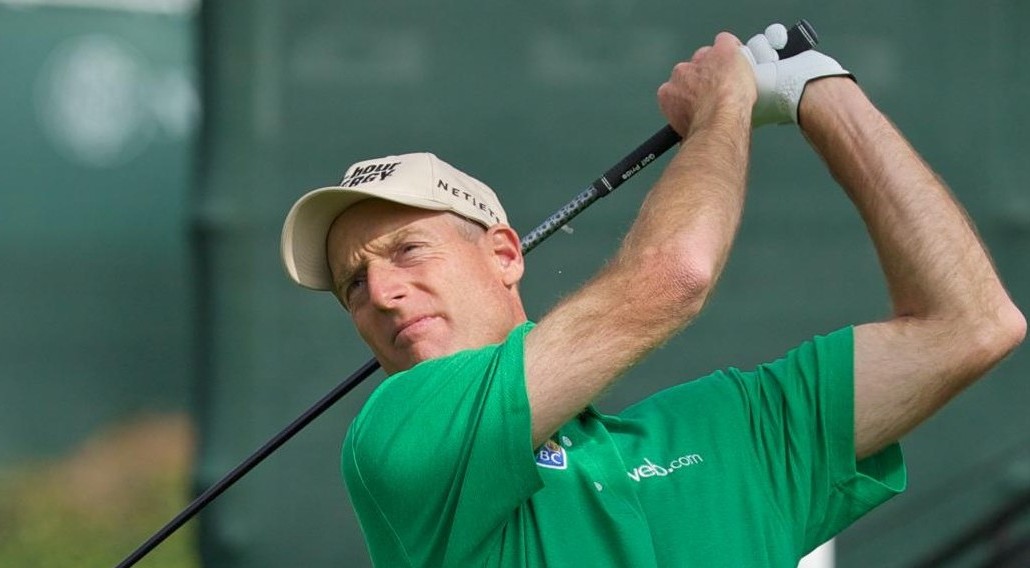 Jim Furyk’s absence from the PGA Tour will continue for at least three months after he said on Monday that a left wrist injury did not improve, forcing him to have surgery.

The 45-year-old Furyk injured the wrist in the BMW Championship last September during the FedEx Cup playoffs and he withdrew from the tournament during the first round, then was unable to play in the Tour Championship or the Presidents Cup.

“While I am disappointed that the wrist has not yet healed sufficiently for me to return to play, I am confident that the surgery at this point is the best course of action, and will get me back in the shortest possible time,” Furyk said in a statement. “This has been frustrating for me to this point, but I am focusing on an aggressive rehabilitation program and having a strong year once I am sufficiently healed.”

Furyk, who is 10th in the World Golf Rankings, will miss the Masters for the first time since 1996.

After nursing the injury through the offseason, Furyk began hitting balls in December to get ready for the winners-only Hyundai Tournament of Champions on the first week of January.

Furyk, who has won 17 times on the PGA Tour including the 2003 U.S. Open, was looking forward to playing in the event for the first time in five years after ending the longest non-winning streak in his career by capturing the RBC Heritage last year at Hilton Head in a playoff with Kevin Kisner.

However, he realized about a week before the tournament that he would not be able to make it and set his sights on the AT&T Pebble Beach National Pro-Am next week, but now he’s not sure exactly when he will be able to rejoin the PGA Tour.