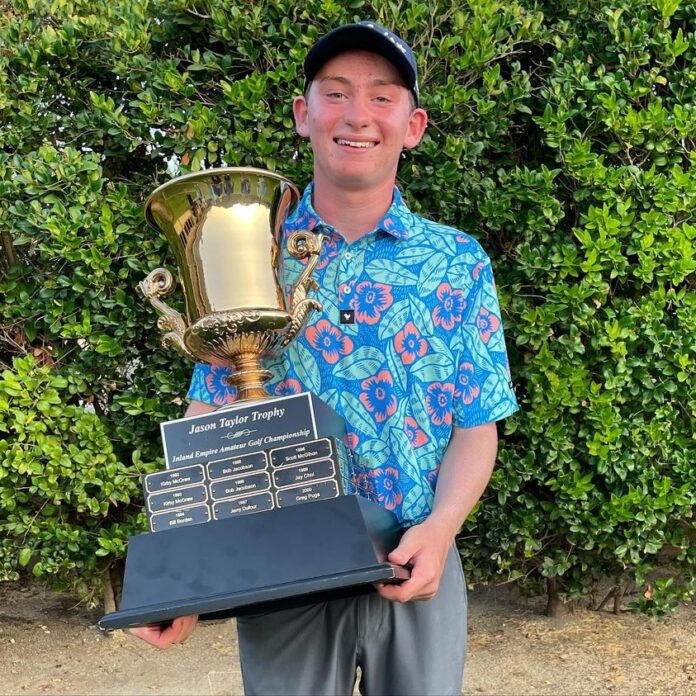 The 18-year-old Voois, a graduate of Tesoro High School in Rancho Santa Margarita who will be a freshman at the University of Illinois, won the Southern California Junior Amateur Championship and the CIF Southern Section Championship last year among his 10 victories in the last five years.