Swingin’ in the rain, Stenson leads by 3 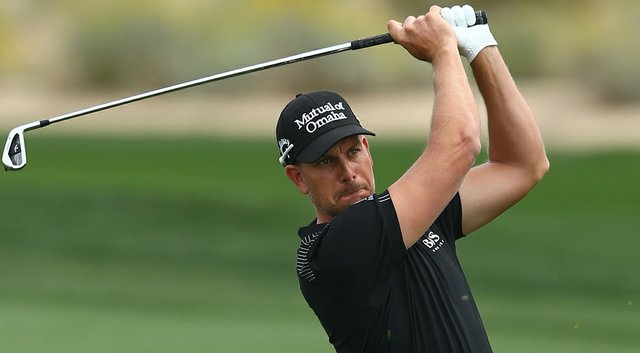 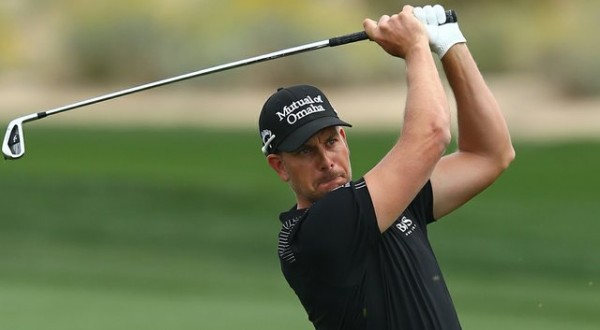 Henrik Stenson of Sweden shot 2-under-par 68 in the rain and increased his lead to three strokes over Jordan Spieth midway through the Tour Championship at East Lake Golf Club in Atlanta.

Stenson, who is fourth in the Fed Ex Cup point standings and took the lead with an opening with a 63, carded three birdies and two bogeys on the front nine before playing solidly coming home with a birdie at No. 12 and eight pars on the back.

“It’s a great golf course; the greens are pure and it sets up for solid iron play, which I seem to bring,” said Stenson, who captured the Tour Championship and the FedEx Cup in 2013 and will join Tiger Woods as the only two-time winners of the season-long chase with a victory on Sunday.

“Today it played different because of the rain, it played longer and tougher. You can see that because the scores were not as low. I didn’t bring my best game, but was happy with a round in the 60s and hope to have plenty more of that in the next two days.”

Spieth, who is second in the FedEx points list and like Stenson will take home the Cup with a victory, posted the low round of the day with a bogey-free 66 by putting up two birdies on each nine.

Paul Casey of England, who was second behind Stenson after round one with a 65, came back with a 70 and was four shots back in third, followed another stroke behind by Zach Johnson, who birdied three of the last four holes and also had a 70.

Second-ranked Rory McIlroy of Northern Ireland, who opened with a 66, bogeyed the last hole to finish at 72 and was six shots down in a tie for fifth with Steven Bowditch of Australia, whose 69 was marred only by a double bogey 7 on the ninth hole.

Justin Rose of England totaled 68 and was another stroke back in seventh, followed eight shots behind by Rickie Fowler of Murrieta, who came in at 71. Top-ranked Jason Day of Australia shot 71 and was nine shots back in a tie for ninth with J.B. Holmes and 2012 FedEx Cup winner Brandt Snedeker, who both had 72s.