Oosthuizen ties for lead with 64 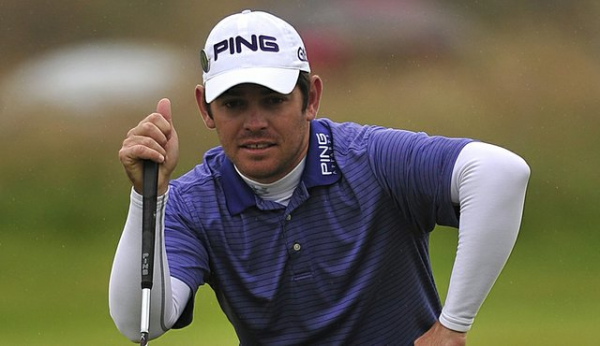 Louis Oosthuizen of South Africa birdied four of the last five holes to cap a 6-under-par 64 and was tied with Brendon Todd for the lead heading to the final round of the HP Byron Nelson Championship at TPC Las Colinas in Irving, Texas.

Oosthuizen, who has been hampered by injuries since claiming his only PGA Tour victory in the 2010 Open Championship at St. Andrews, bounced back from bogeys on two of his first four holes with three consecutive birdies through No. 7 before making his closing run.

“The key here is hitting fairways and greens, and I was able to do that,” said Oosthuizen, who has won 12 times as a pro, including the Volvo Golf Champions in South Africa the last two years. “I hit a lot of good iron shots yesterday and today, and had a lot of birdie putts inside 10 feet, and I think I made them all.

“This is a great track, but there’s a lot of golf left to be played and it gets so windy here. But every golfer knows what (Byron Nelson) meant to the game and it would be great to put my name on that trophy.”

Todd, who has never won on the PGA Tour but held a two-stroke lead after 36 holes, followed his 64 with a 68 and pulled even with Oosthuizen by holing a four-foot birdie putt on the 18th hole.

James Hahn, who was born in South Korea but grew up in Alameda and played at Cal, carded five consecutive birdies through No. 16 in a 65 that left him one stroke back in a tie for third with Gary Woodland, who had a 66, and Mike Weir of Canada, the 2003 Masters champion, who came in at 68.

Three-time major champion Padraig Harrington of Ireland shot 66 and was two shots back in a tie for sixth with Morgan Hoffman, Marc Leishman of Australia and Graham DeLaet of Canada, who all posted 68s.