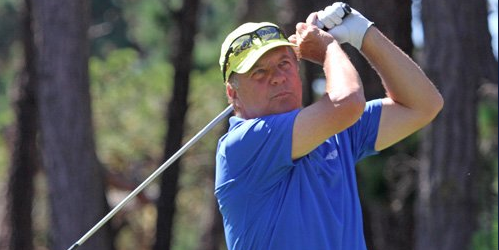 Randy Haag of Orinda has done it again.

Haag, who has won more than 100 tournaments in California and was named Northern California Golf Association Player of the Year four times, captured the 2021 Sonoma Valley Senior Championship by four strokes over Eric Smith of Tiburon and Mike Staskus of Los Altos at Sonoma Golf Club.

The tournament was canceled last year because of the Coronavirus pandemic.

The 62-year-old Haag, who plays out of the Olympic Club in San Francisco and also won the Southern California Golf Association Senior Amateur Championship earlier this year, carded a score of 76-67—143, 1-under-par, while Smith finished at 76-71—147 and Staskus wound up at 74-73—147.