WGC-Bridgestone Invitational is a mini major 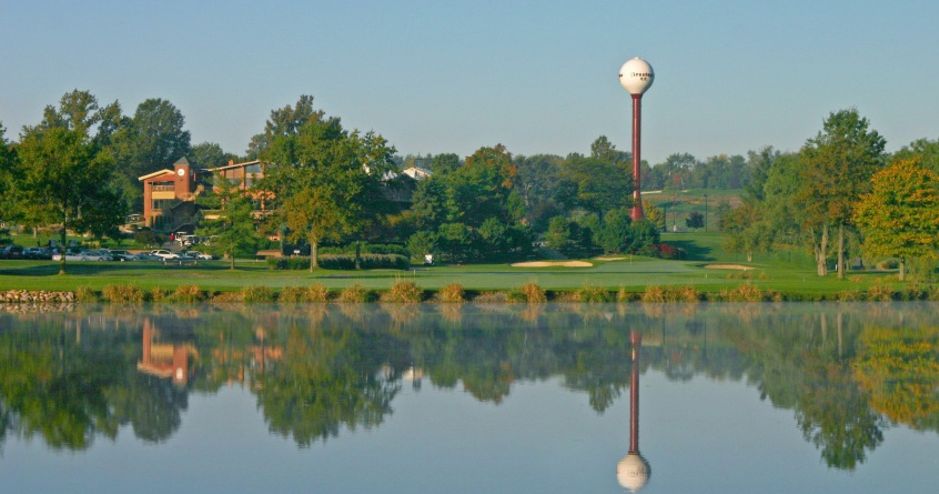 The South Course at Firestone Country Club in Akron, Ohio, is undoubtedly an all-world layout.

The course opened in 1929, but the first big event was not played there until the 1960 PGA Championship, which was won by Jay Hebert after Robert Trent Jones retooled the course.

The PGA Tour was so impressed that Firestone (pictured) has been on the schedule since 1962 (except for 2002), starting with the World Series of Golf, which gave way to a World Golf Championships event in 1999.

Top-ranked Dustin Johnson defends his title this week in what is now the WGC-Bridgestone Invitational, which he won by a single stroke over Scott Piercy last year in his first event since claiming his only major title in the U.S. Open.

“Around this golf course, it’s very important to drive it well,” said Johnson, who played Firestone in 66-66 on the weekend. “You know, the fairways are narrow, rough is deep. It’s like this every year.

“This golf course plays so tough, it’s not like I need to go out and shoot 63. You just try to hit it in the fairway and get it on the green and try to make some putts. I knew if I shot 4 or 5 under I’d have a chance.”

The Bridgestone was played earlier in the summer last year because the schedule was altered because of golf returning to the Olympic Games.

The tournament is back in its traditional August slot, and for the second consecutive year, a player will come to Firestone for his first event since winning a major title.

Jordan Spieth claimed a third leg of the career Grand Slam by winning the 146th Open Championship two weeks ago at Royal Birkdale. Next week, he will try to complete the career Slam at Quail Hollow in Charlotte, N.C.

Spieth finished two strokes behind Johnson last year in a tie for third with Jason Day of Australia in the Bridgestone Invitational.

“(Firestone is) an incredible place, as well-manicured a course as there is in the world, and it has some of the fastest greens we play on all year,” Spieth said at Royal Birkdale.

Johnson, Spieth and Day all are major champions and have been ranked No. 1 in the world in the last few years, but that has always been the story at Firestone.

Since the WGC event came to the South Course in 1999, the only non-major winners to take the title were Shane Lowry of Ireland in 2015 and Hunter Mahan in 2010.

The only time the WGC event was not played at Firestone, Craig Parry of Australia won at Sahalee in 2002.

“It feels great to come here and win on this golf course because it’s one of my favorite courses of the year,” McIlroy said after finishing two strokes ahead of Sergio Garcia in 2014 on the South Course.

“It’s my dad’s favorite place on tour. He loves it here, and he loves the golf course. It’s actually he’s just as happy, if not happier, than me right now that I’ve won here.

“So it’s cool to be able to win it with him here.”

Of course, perhaps nobody loves Firestone more than Woods, who won there a record seven times.

Tiger won the inaugural WGC event on the South Course in 1999, the first of his three in a row, claimed three more in a row from 2005-07 and took the last in 2013 by a whopping seven strokes.

“This is a fantastic golf course … 60 years of PGA Tour golf here,” Woods said after the 2013 victory. “The first time I ever saw it was (on TV) when ‘The Big Three’ (Arnold Palmer, Jack Nicklaus and Gary Player) were playing, and they had their challenge matches here. I got a big kick out of watching that because … Gary hits wood into 7, Arnold hits 1-iron and Jack hits 2-iron into 7.

So the Firestone event is not a major, it simply plays like one.