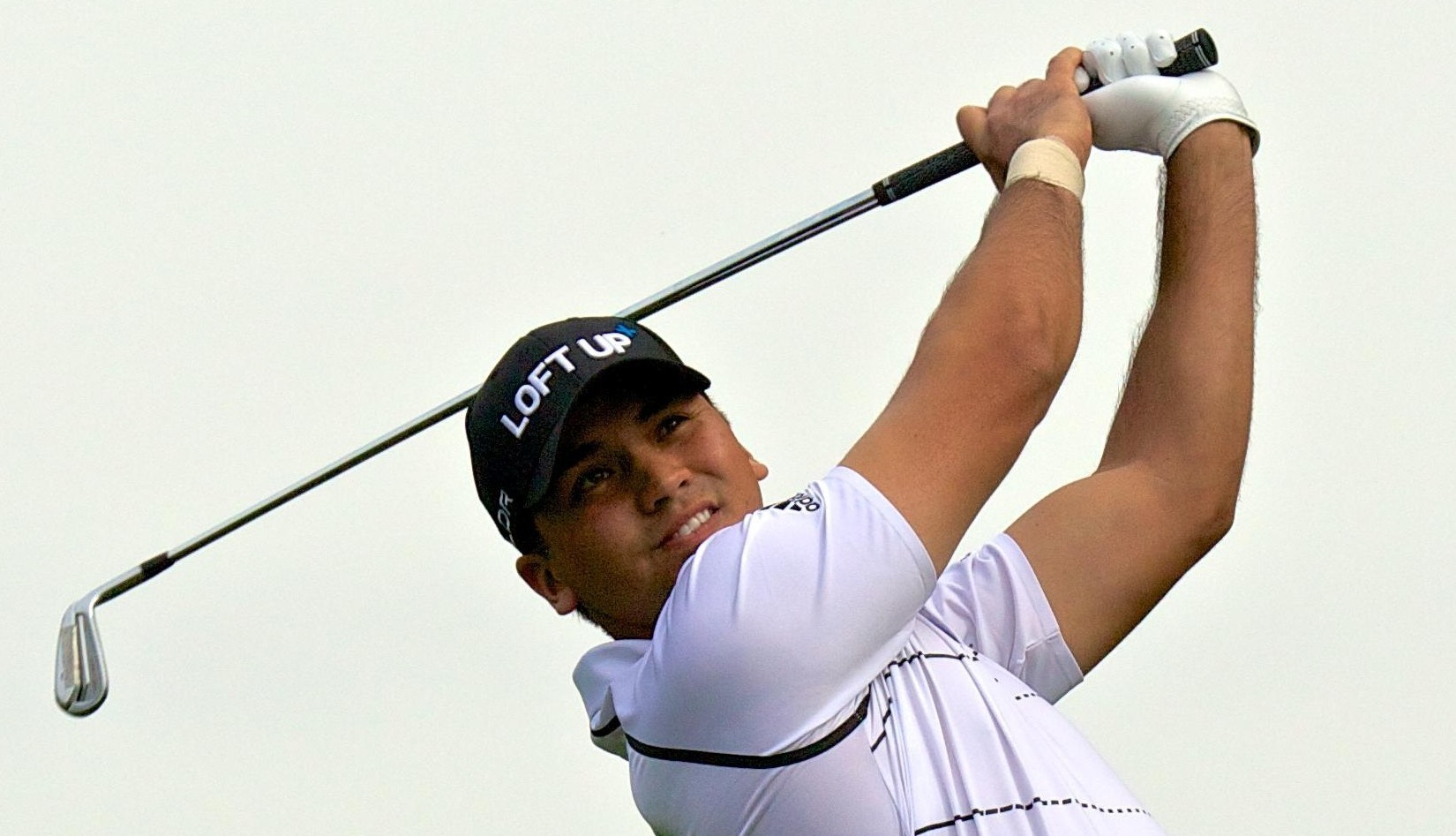 Top-ranked Jason Day of Australia maintained his four-stroke lead over three players, but the real winner Saturday was the Stadium Course at TPC Sawgrass in Ponte Vedra Beach, Fla.

Or the golfers who love to see the pros struggle.

After two rounds of record-setting scores, the greens sped up dramatically and even Day did not completely avoid the carnage as he posted a 1-over-par 73, but still was in charge heading to the final round of the 43rd Players Championship.

“I didn’t feel comfortable on the greens all day,” said Day, who has won six of his last 16 tournaments around the world. “I was trying to lag putts from 10 feet, 15 feet, and I’ve near had to play that way. It’s not fun.

“I think (the speed of the greens) got out of hand, especially on the front nine. It’s supposed to be tough, but the speed just increased dramatically from Thursday and Friday. It just took us by surprise. I was shocked.

” … I’ll just go back and get some rest, and we’ll see what happens tomorrow.”

Earlier Saturday, Day finished up a second-round 66 to break by one stroke the tournament record of 15-under 209 set by fellow Aussie Greg Norman (1994) after a weather delay halted play late Friday.

In the third round, Day four-putted from 17 feet for a double-bogey six on the sixth hole and three-putted for another double bogey on the eighth before regrouping to play the last 10 holes in a bogey-free 3-under.

The 47-year-old Duke, whose only PGA Tour victory came in the 2013 Travelers Championship, was one player who was not faked out by the greens as he carded birdies on six of the last seven holes.

“I had some good numbers and hit a lot of good shots, hit them close, and made all my short putts,” said Duke, who started at No. 10 and made his lone bogey at No. 11.

“The greens got two-to-three feet faster overnight, but I was able to figure it out early and made some good up-and-downs for par before I really got it going (on the back nine).”

Francesco Molinari of Italy made a bogey on the last hole for a 72 that left him five shots back in solo fifth, while Retief Goosen of South Africa and Kevin Chappell were another stroke behind in a tie for sixth after both had 70s.

In a tie for eighth, seven strokes behind, were three players who imploded on the greens — Colt Knost (74), Cameron Tringale (75) of Laguna Niguel and Jonas Blixt (75) of Sweden.

Matt Kuchar, the 2012 Players champion, was happy to get off the course with a 72 and was one more behind in a tie for 11th.

“The greens were so fast, it was frightening,” Kuchar said. “It was scary just putting your putter down behind the ball because there is zero friction on the greens and you’re afraid you putter might slide into the ball. It just happened overnight.”

Third-ranked Rory McIlroy of Northern Ireland needed 37 putts, including five three-putts, and carded a 75 that left him nine shots behind in a tie for 15th.

Only six players in the field escaped without a three-putt.

The greens will be dug up and replaced Tuesday and the pros will be glad to see them go.